Agastiya Biotech is not just another biotech or pharma company. The goal of Agastiya Biotech is to create toxicity-free drugs with maximum efficacy combined with affordable pricing for the global population.  Agastiya seeks to accomplish this goal through its new discovery engine that combines ancient natural sciences with quantum biology.

The upcoming India-based Phase 1 clinical study of our AB001 molecule for multiple metastatic cancer patients is expected to bring breakthrough discovery in non-toxic cancer therapy with maximized efficacy in tumor regression. Dr. Pillai, along with his Chief Scientist, Dr. Dinesh have created over 40  small molecules for different indications. They are waiting to get into the labs for further research and clinical studies. Agastiya Biotech’s out-of-the box approach in drug discovery and treatment of diseases are unmet need of our day. Talking about his innovation Dr. Pillai says that his role in drug discovery is to excavate and resurrect what had been done millenniums ago and redeem the rigidity  and linearity paradigms of western biotech. 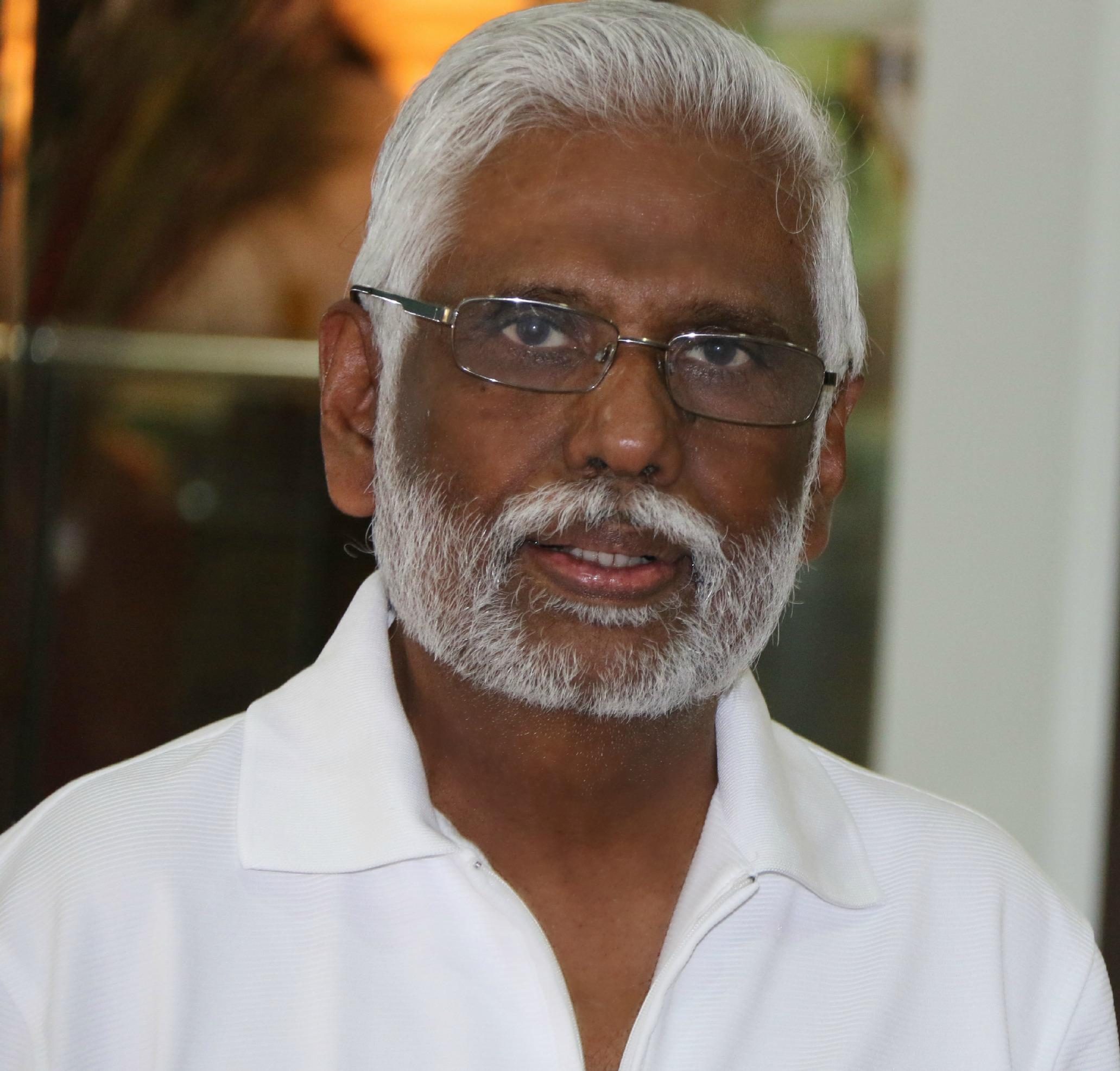 Agastiya Biotech founder, CEO and inventor, Baskaran Pillai, PhD.  is a visionary who synthesizes  ancient natural sciences with modern quantum biology, medicinal chemistry and string theories. Dr. Pillai’s innovative theories of de-mythologization illustrated in his doctoral dissertation led him to the merger of religion and science which Albert Einstein had dreamed about in his One Theory of Everything and the Unified Theory. Dr. Pillai’s drug discoveries are based on several complex concepts such as the homology of neuro-theology and biology, the translational-transcriptional correspondence between quantum vibrations, intelligence and  Siddha pinda-anda (micro-macro) functional groups and femto-biology. His drug discovery,  just like his brain mapping fMRI studies by Harvard scientists, are ahead of existing known frontiers in modern science . Dozens of novel small molecules that he has discovered belong to a new platform of drugs with minimum toxicity and maximum efficacy, particularly in the area of oncology. Being not designed following high through-put, AI, combinatorial chemistry and other similar discovery engines, Pillai’s molecules are a class by themselves targeting multiples diseases and target areas working at molecular as well as femto-levels. 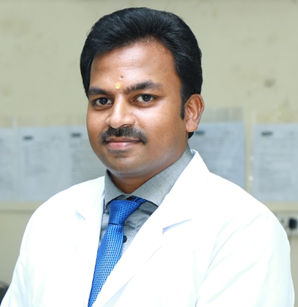 Heading Agastiya Biotech’s cancer stem cell research, Dr. Dinesh holds a PhD in Stem Cell Biology from Sri Ramachandra University in Chennai. He has over 12 years in dedicated stem cell research and drug discovery with many premier institutions resulting in dozens of international and national publications and several patents. Dr. Dinesh conducted a single-arm, open-labeled clinical study with chronic plaque psoriasis patients, in which he also involved in dose preparation, safety, validation and efficacy studies, resulting in the launch of a chronic plaque psoriasis product sold to Lupin Pharmaceuticals. 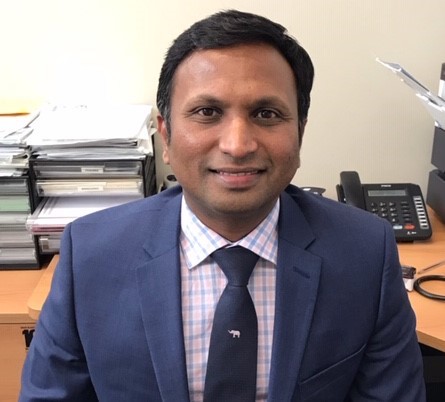 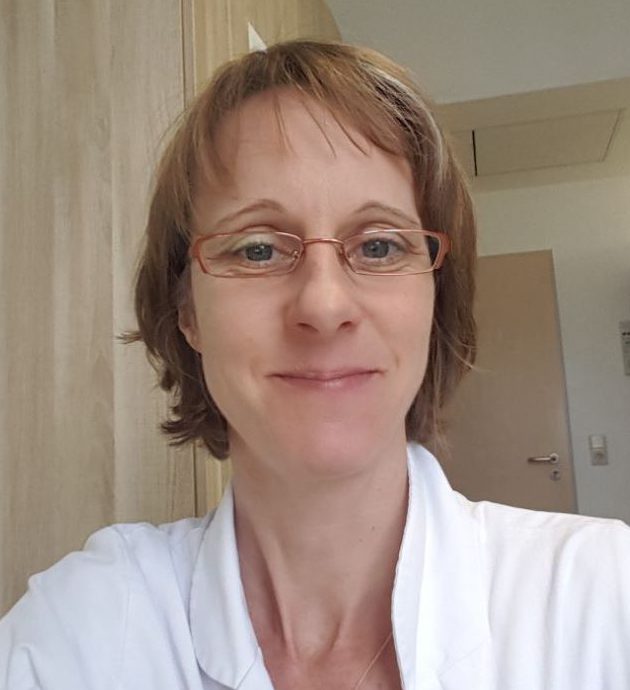 
Judith Abeler is a Doctor of Human Medicine and a Specialist in internal medicine in Germany. Since 2013 she has worked clinically in cardiology, gastroenterology, internal medicine, and oncology.